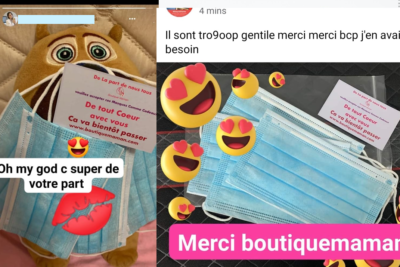 In this period of health crisis, Boutiquemaman.com    an online sales site offers thousands of masks as well as hypoallergenic hydroalcoholic gels to people who have ordered on its site. To respect the barrier gestures and the distancing instructions, the site took care of the delivery of the masks but it does not wish to communicate on the exact number of masks distributed. 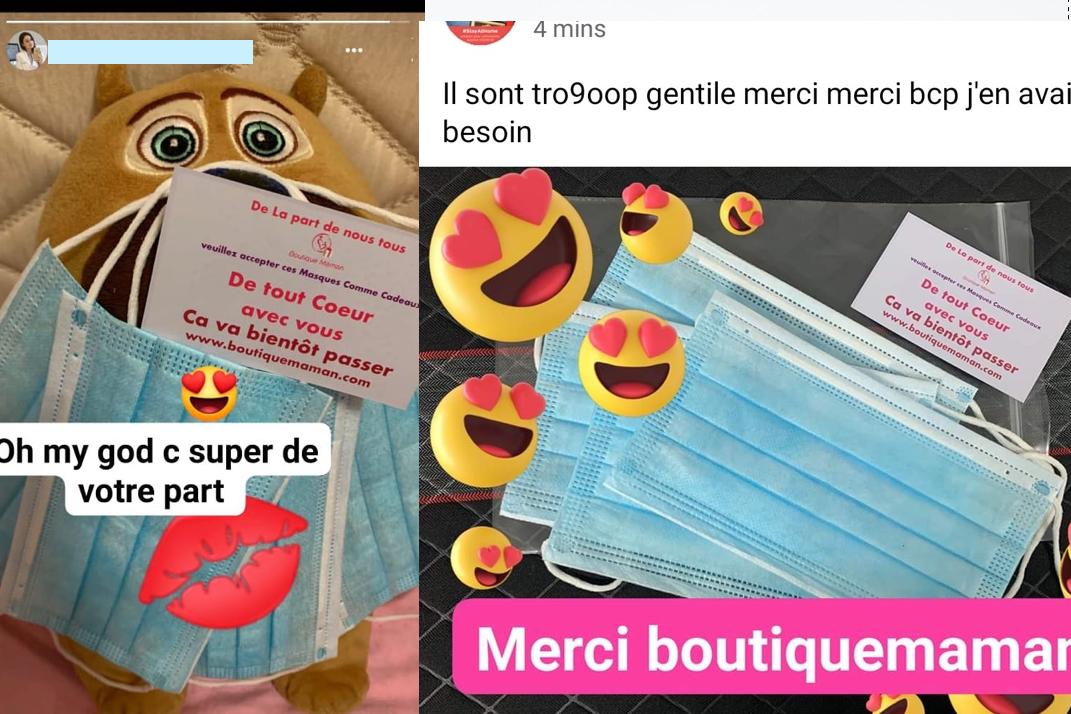 He declared in a media « What matters to us is the initiative and the symbolism in this context of strong general mobilization ». 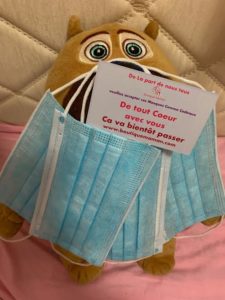 The masks offered by boutique maman are of the single-use type, and will cover the nose and mouth to avoid projections by the wearer. The mask distribution started last week, some customers have already received the precious Sesame. Boutique maman considered that it is a duty to participate in the mobilization and intends to continue its action as long as necessary. 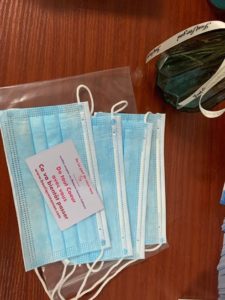 From the moment that the wearing of the mask becomes widespread, people will find it more difficult to obtain it. Boutique mom was selling masks a few days ago, he heard the message from some customers who wanted him to give them to caregivers rather than selling them. He chose to give them to customers. 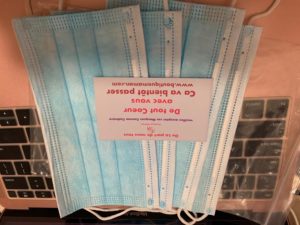 The government, which has decreed containment measures, has also paved the way for further drastic measures. We are still far from a gradual lifting of containment, said Prime Minister Edouard Philippe. 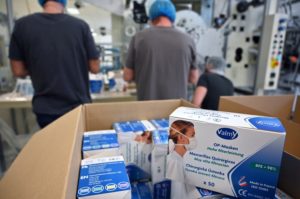 In France, initiatives are multiplying in several regions which have ordered millions of masks in China and which will be made available to the population. Some town halls like those in Nice have followed suit in the regions.

Last Wednesday the mayor of Nice, Christian Estrosi announced that as of deconfinement, the wearing of a barrier mask allowing to fight against Sars-CoV-2 will be compulsory for all the Niçois aged more than three years, under penalty of contravention . 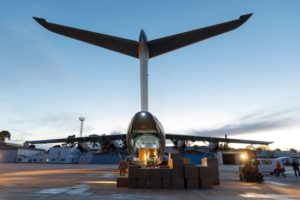 Note that the state, for its part, has ordered more than a billion masks, the vast majority of which are reserved for healthcare staff. Maybe with the increase in national production and the participation of some private companies in a solidarity way, everyone can get masks during deconfinement. 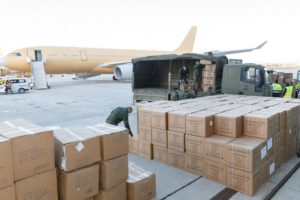 In any case, we can only welcome the initiative of a boutique mom who has decided to offer masks to these customers. We must now hope that other sites join them, it would be a more than commendable gesture. We cannot expect everything from the government and the state, no country was prepared to face a health crisis of such magnitude …

You will find below, the testimony of some customers of mom boutique

First Margaux: she says she received two masks and would like to thank the boutique for her gesture. Christiane, who greatly needed masks to go shopping with her daughter, was relieved to see masks when her package was opened. 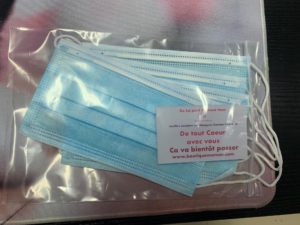 As for Jessica, she still can’t get over it. She, who desperately went around the pharmacies of her commune, was delighted to find the precious sesame in her package. 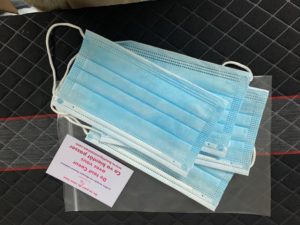 Philippe, who was refused entry to a store whose name will not be mentioned, found him smiling when he saw these masks slipped into his package. They all thank Boutique Maman for her gesture which they are not ready to forget.